Up and coming: martina arduino

Monday, February 6 at 8 pm, the Soloists in the La Scala Academy of Lyric Opera took the stage at the Théâtre du Châtelet in Paris in the first Festival International des Académies Lyriques (January 17 – February 8, 2017), promoted by the French institution to showcase the most accomplished students at the academies of the world’s premier opera houses. 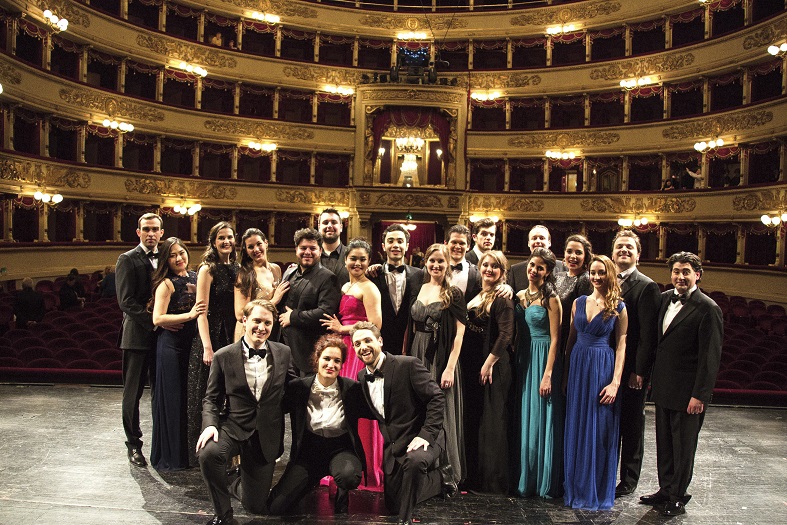 Taking turns on stage at the prestigious theatre will be the promising young opera singers who are honing their talents at the Metropolitan Opera in New York, the Bolshoi in Moscow, the Opéra of Paris, Covent Gardens in London, or the Deutsche Oper of Berlin.

Accompanied on the piano by Vincenzo Scalera, the students at the La Scala Academy performed pieces from the grand opera repertoire, from Mozart (Così fan tutte) to Donizetti (L’elisir d’amore and La favorita) and Cilea (Adriana Lecouvreur), paying homage to Verdi (Un Ballo in Maschera, Falstaff, La traviata, Rigoletto) and due regard to French opera, with arias by Bizet (Les Pêcheurs de Perles) and Camille Saint-Saëns (Samson et Dalila). 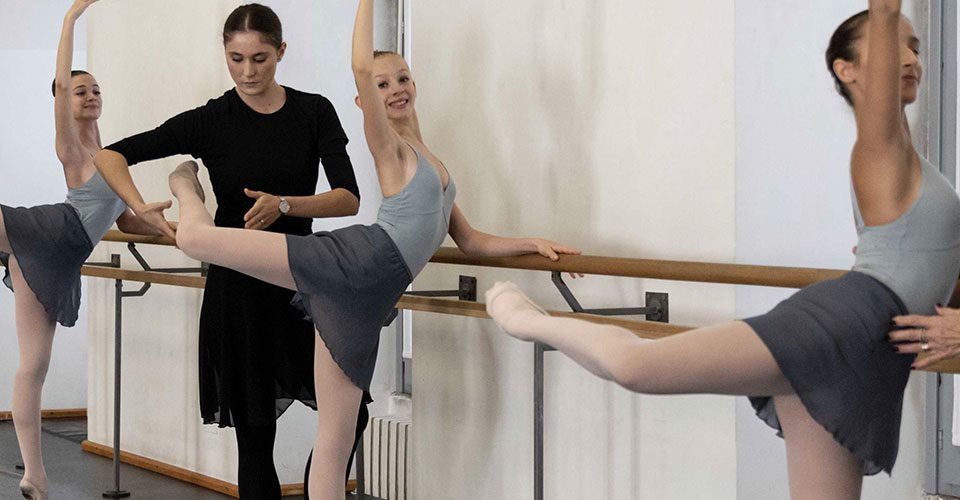 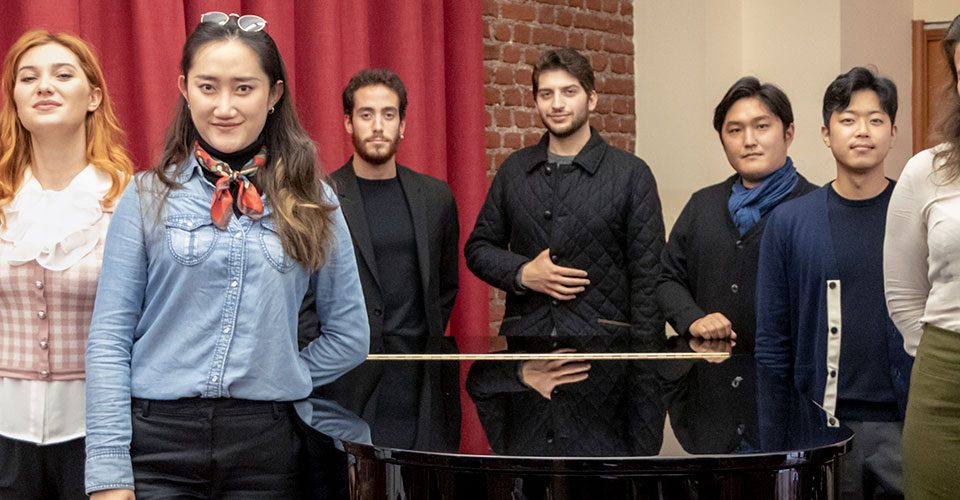