The Orchestra was established as part of the advanced courses for musicians and it is currently the only program that specialize in the full orchestral repertoire (symphonic, opera and ballet) and prepares the musicians for the career.

The Accademia Orchestra has performed in prestigious theaters, concert societies and festivals of international importance: among others, Teatro alla Scala, La Fenice di Venezia, Auditorium Rai of Turin, Società del Quartetto di Milano, Unione Musicale di Torino, Bologna Festival, Ravello Festival and Kissinger Sommer Festival. There are also numerous tours: in 2008 in the Arab Emirates (Al-ain Classical Music Festival), and, with the Teatro alla Scala, in 2009 in Denmark (Aalborg, Kongres & Kultur Center), in 2010 in Russia (Bolshoi Theater in Moscow) and Philarmonia of St. Petersburg), in 2011, 2012 and 2015 in Oman (Royal Opera House of Muscat), in 2013 again in Russia at the Kaliningrad Opera. In 2013 the Orchestra toured Italy with Fabio Luisi, between Milan, Turin and Bologna and a tour in the United States with Daniele Rustioni, between Chicago and Washington, promoted by the Bracco Foundation for the Year of Italian Culture.

The Orchestra is often called by the Teatro alla Scala for some productions of the Corps de Ballet, including a Midsummer Night’s Dream, Giselle, Onegin and Histoire de Manon; it also participates in the “Progetto Accademia”, a work included in the Verona season entirely entrusted to the students. Among the most recent titles of the project are Così fan tutte, The Marriage of Figaro, The conveniences and theatrical inconveniences, l’occasione fa il ladro, The Italian in Algiers, Don Pasquale, La scala di seta and Il barbiere di Siviglia. 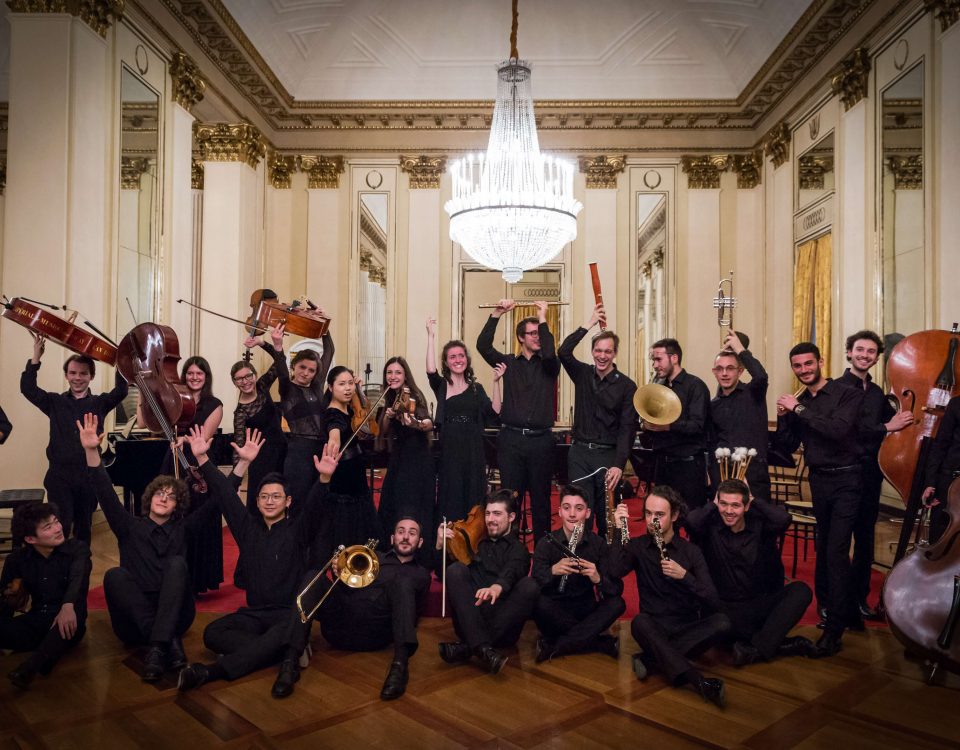 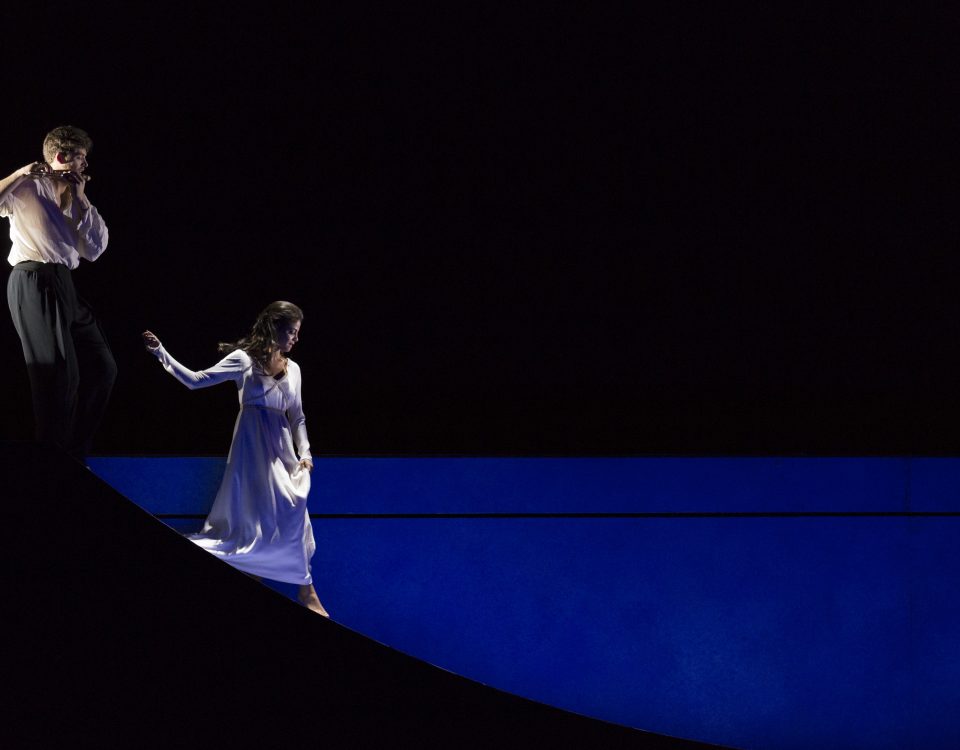 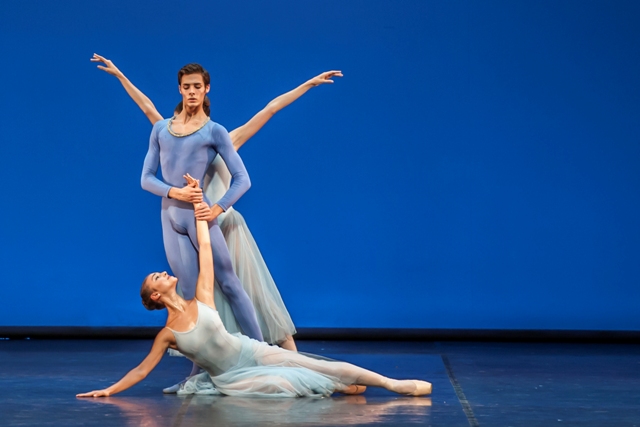