Named after the director who helped create it in 2008, the Giorgio Bernasconi Chamber Ensemble has been coordinated by Marco Angius since 2012.

It offers Music Department students in the two-year Course for Orchestra Musicians a unique opportunity to study works rarely approached at this stage of professional development. The repertoire explores notable works from two periods: the masterpieces of early 20th-century music and the most interesting and meaningful works of post-WWII contemporary music.

The ensemble prepares musical programs under the guidance of eminent conductors specialized in the repertoire, with the support of the First Chairs of the La Scala Orchestra, and maintains an intensive concert schedule at Teatro alla Scala and other prestigious venues.

Among the most demanding executions we mention Luca Francesconi’s Quartett at the Wiener Festwochen in 2012 with Peter Rundel, and at the Holland Festival in 2013 with Susanna Mälkki. The Ensemble has also enjoyed a fertile collaboration with Festival Milano Musica since 2013 with the performance of Giorgio Battistelli’s L’imbalsamatore, followed by a concert directed by Fabián Panisello with the Academy Children’s Choir in 2014.

We also mention the performance of Gustav Mahler’s Symphony No. 9 in D Major for the Varese City Music Season in 2014-2015 in the 2011 arrangement by Klause Simon for the Universal Edition Wien, and the Japanese diptych by Luca Mosca at the Accademia Filarmonica Romana, both conducted by Marco Angius.

The Ensemble was engaged in a particularly interesting project in 2017 during the concert series at Teatro alla Scala, with the progressive performance of the contrapuncti from The Art of the Fugue by Johann Sebastian Bach in Roger Vuataz’s arrangement for orchestra (1936), contrasted with the original rearrangements by eminent 20th-century and contemporary composers such as Kreuzspiel, Zeitmasse, and Kontra-Punkte no. 1 by Karlheinz Stockhausen, Ramifications for 12 solo strings (1968-69) and Chamber Concerto for 13 instrumentalists (1969-70) by György Ligeti.

In 2018, the Ensemble had its reckoning with the genius of Frank Zappa, performing The Yellow Shark at the Stresa Festival under the baton of Kristjan Järvi and on tour in Milan, Rome, and Reggio Emilia with Peter Rundel, who was one of the original protagonists, working with Zappa in 1993 as violinist and conductor of the Ensemble Modern. The Ensemble also took part in the 27th Festival Milano Musica that year, titled György Kurtág: Ascoltando Beckett in a concert conducted by Arnaud Arbet juxtaposing a number of works by the Hungarian composer with pieces by Maurice Ravel, Igor Stravinsky, and Pierre Boulez, with Hilary Summers as solo voice.

In 2019, among numerous concerts at Teatro alla Scala we note that conducted by Missak Baghboudarian, Conductor of the Syrian National Symphonic Orchestra, who led the Ensemble on an exploration of the music of Iranian, Syrian, Armenian, and Balkan composers, as well as that of the young Italian composer Annachiara Gedda.

In the 2019-2020 season, as part of the 28th edition of the Festival Milano Musica dedicated to Luca Francesconi at Teatro Elfo Puccini, the Ensemble interpreted works by the Milanese composer and by Magnus Lindberg, with two Italian premieres and one world premiere, with Ruben Mattia Santorsa on electric guitar and Renato Rivolta conducting.

The most recent presence was in 2021: at Pirelli Hangar Bicocca Foundation, the musicians proposed Mare nostrum by Mauricio Kagel, directed by Arnaud Arbet, as part of a composite contemporary art project entitled Flu水 o. An Encounter with Water. In July 2022, the “Bernasconi” Ensemble will participate in the Puccini Festival at Torre del Lago with Jacob Lenz by Wolfgang Rhim interpreted under the conduction of Marco Angius alongside soloists, choir and children’s choir of the Academy.

THANKS TO: Fondazione Gatta Trinchieri 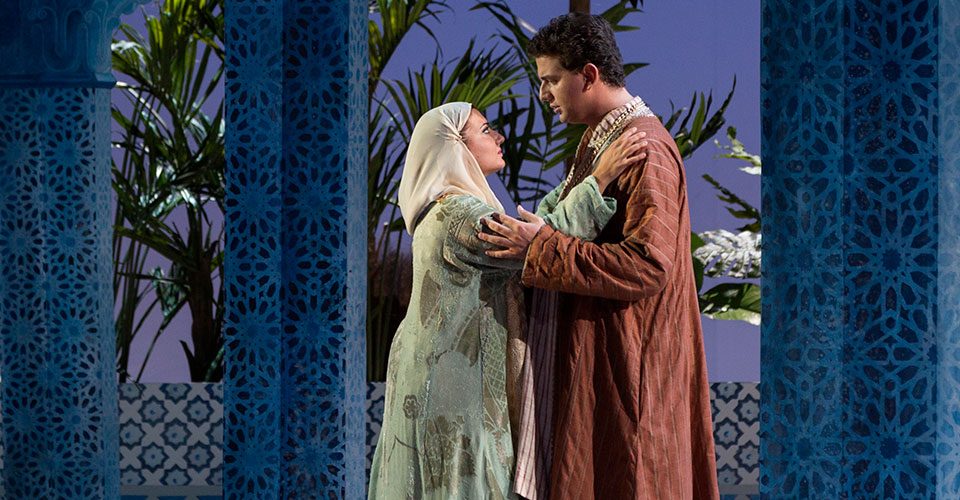 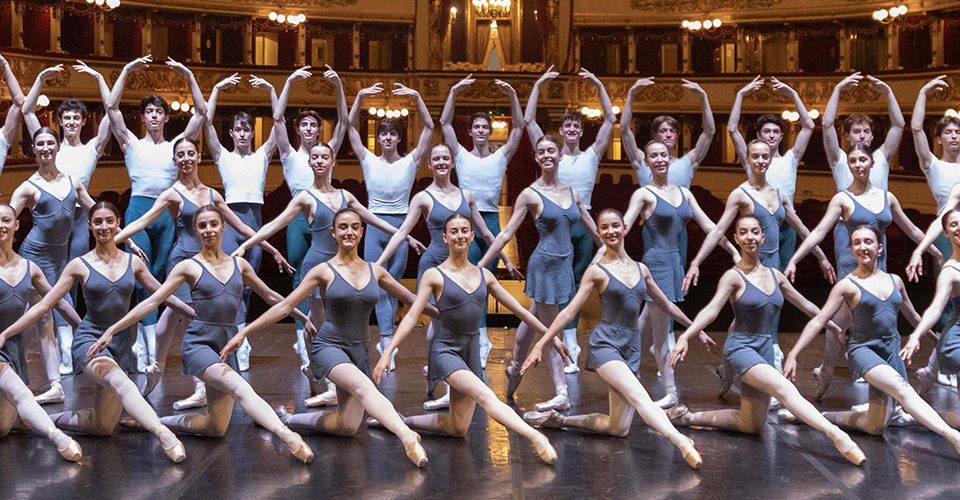 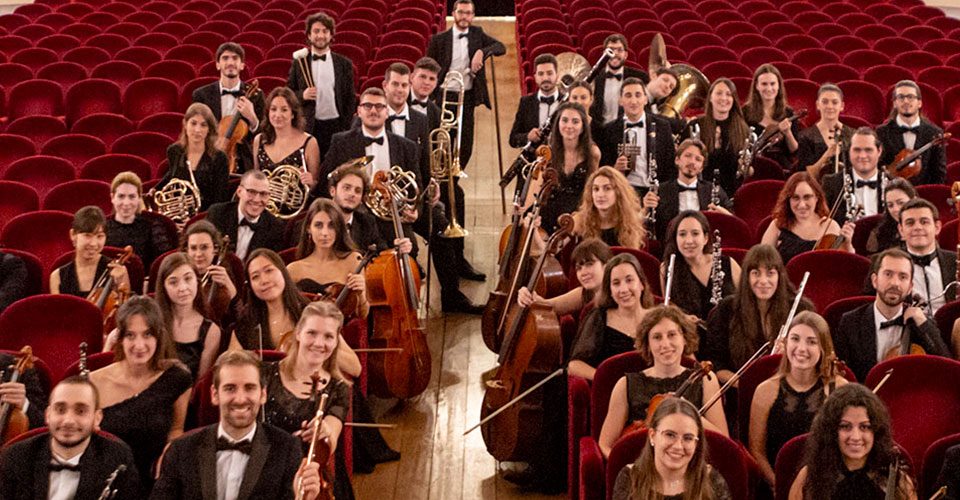