An hour of light 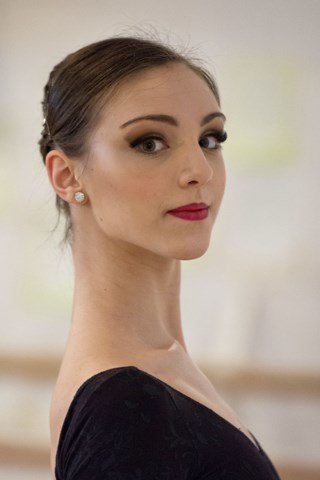 Romeo e Giulietta was the opening title of the 2016-2017 Teatro alla Scala ballet season, with Misty Copeland in the role of the young Capulet alongside her Romeo, interpreted by Roberto Bolle.

For the January 5 performance, the director of the Ballet Corps, Frédéric Olivieri, entrusted the role of Juliet to an up-and-coming dancer, Martina Arduino, who received her secondary school diploma from the Academy in 2015.

Barely twenty years old, Martina found herself interpreting a role of high intensity on one of the world’s most celebrated stages.

After the experience, Martina returned to her fellow dancers in the Ballet Corps to continue her training, but we have no doubt that we will soon be hearing more about her.