The accademia orchestra in rome

Saturday January 14, 2017, with a concert of the Ensemble “Giorgio Bernasconi” directed by Marco Angius, we will be back to “The Academy concerts”, the usual appointment at Foyer “Arturo Toscanini” with students of the La Scala Academy. 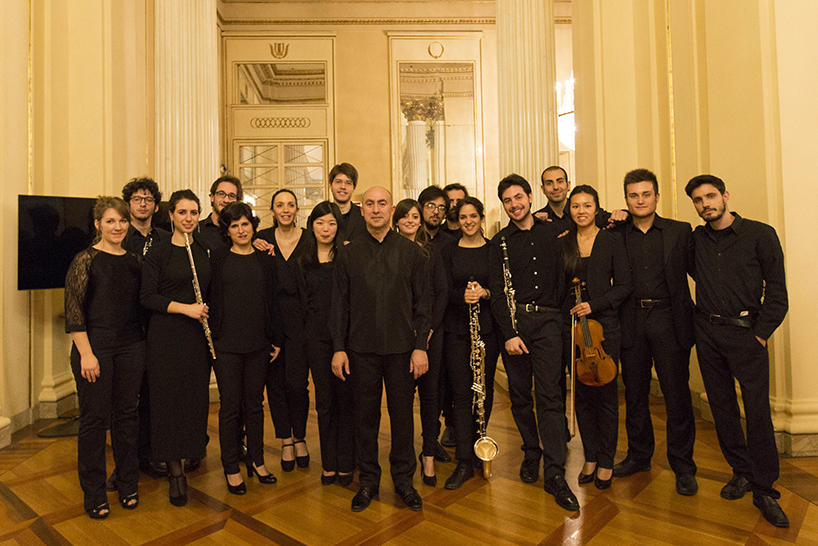 An opportunity to listen to opera arias and chamber music of the great repertoire, not only Italian, with the Soloists of the Teatro alla Scala Academy of Lyric Opera and to explore the contemporary literature with the Chamber Ensemble “Giorgio Bernasconi”.

The concert series opens on Saturday, January 14 (at 3pm) with the Ensemble which, under the direction of Marco Angius, will perform the Contrappunti I-IV from The Art of fuge by Johann Sebastian Bach [orchestral version by Roger Vuataz] and Kreuzspiel, Zeitmasse and Kontra-Punkte not. 1 by Karlheinz Stockhausen.

On January 27, instead, the Opera Singers will perform a journey through the Italian chamber arias, the German lieder and the French mélodie.

The concerts serie will go on until May.