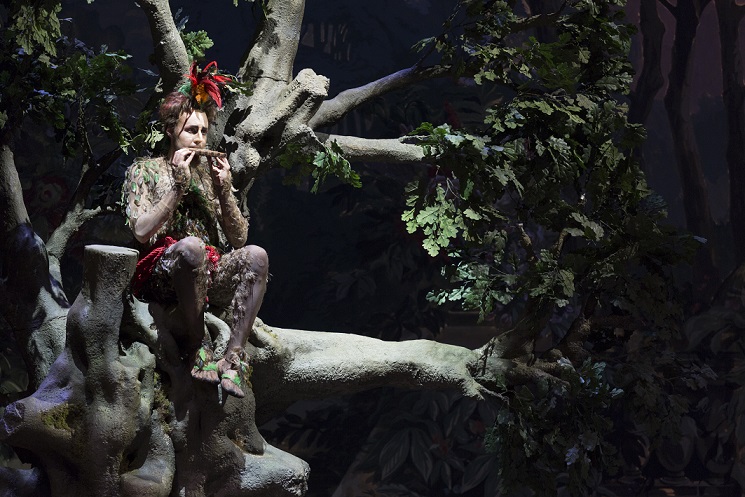 The admission into the course is subject to passing a competition organized in three rounds. All the competition details are described into the official Call for applications. All candidates will be classified in a single ranking.

Of particular importance are also concerts in Italy and abroad, and participation in opera productions. Numerous titles staged at La Scala and in the most important Italian theaters: among the latest productions are mentioned titles from the catalog of Mozart: Ascanio in Alba (2006), Cosi fan tutte (2007), The Marriage of Figaro (2008) and The Magic Flute (2016); Le convenienze ed inconvenienze teatrali (2009) and Don Pasquale (2012) by Donizetti, L’occasione fa il ladro (2010), L’italiana in Algeri (2011), La scala di seta (2013), Il barbiere di Siviglia (2015) by Rossini.

Application 2017/2019: must be completed online and delivered along with all accessory documentation no later than Thursday, March 2, 2017 through the Yap Tracker web site.