Sunday, November 20 at 8:30 PM at the Basilica of Saint Paul Outside the Walls, students of the La Scala Academy will be the stars in a unique event as part of the 15th Festival of Sacred Music and Art in Rome and the Vatican. 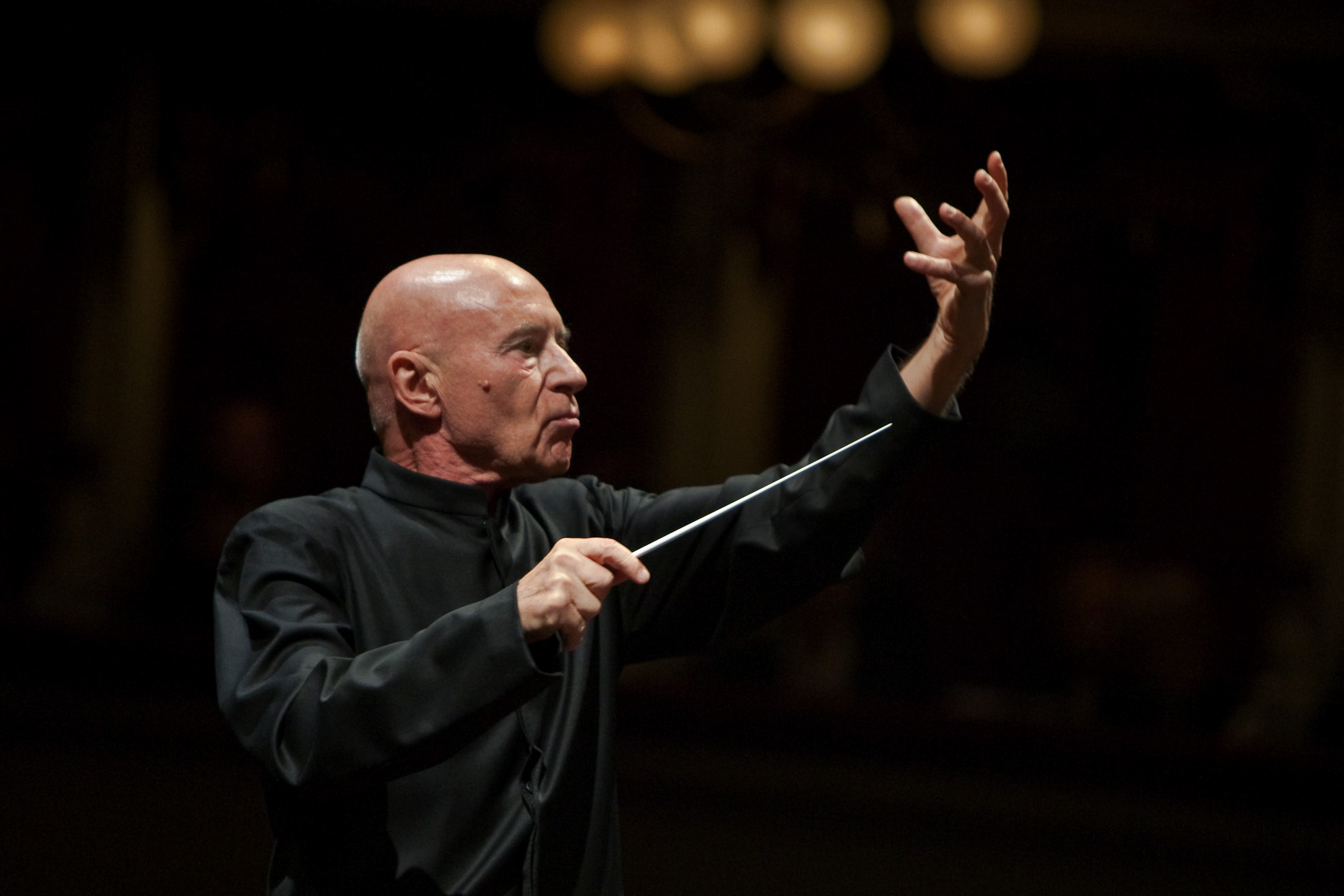 The concert will take place on the day of the solemn closing of the Holy Door at Saint Peter’s Basilica, marking the end of the Extraordinary Jubilee of Mercy.
This is a truly special experience for the budding talents at the Academy: not only will it be the first time they perform publicly in Rome, but they will be doing so in a context of immense artistic and human stature.

Christoph Eschenbach, having just completed an outstanding tour with the Academy orchestra in Milan (La Scala), Bergamo (Teatro Donizetti) and Brescia (Teatro Grande), now returns to the Festival, after the memorable concert he conducted with the Wiener Philharmoniker in 2008, to direct the 130 young interpreters in works of great spiritual intensity.

The concert opens with the Messa di Gloria, composed and performed by Puccini when he was just over twenty years old for his diploma exam at the Istituto Musicale Pacini in Lucca. In it we note some of the qualities that would distinguish the fully mature Puccini, as well as various musical themes that would embellish such operas as Manon Lescaut and Edgar. The solo singers are Oreste Cosimo, tenor, and Dongho Kim, baritone.

This is followed by an offertorium and a motet by Mozart, the Misericordias Domini and Ave Verum Corpus. The first work was composed by a teenage Mozart in 1775 while the second dates to the final year of his life. Mozart submitted the former for critical review to Father Martini, the prelate and musical theorist who had instructed Mozart in counterpoint in Bologna in 1770. As for Ave Verum Corpus (1791), along with the famous Requiem K626 (1791) and the Great Mass in C Minor K427 (1782-83), it is one of his final pieces of sacred music Mozart would compose.

An interesting note: the offertorium contains a passage for strings that evokes the melodic line of Beethoven’s Ode to Joy. The Ave verum corpus, a compositional masterpiece of just 46 bars, is dedicated to Mozart’s friend Anton Stoll. Although it contains complex passages, it responds to the reform in sacred music ordered by Joseph II, Holy Roman Emperor, requiring that liturgical music be simple enough to be immediately appreciated.

For Academy students, this initiative embellishes a course of study rich in artistic activity that sees them working alongside world renowned maestri.

The International Festival of Sacred Music and Art in Rome and the Vatican is a festival that has taken place every autumn since 2002 with the Wiener Philharmoniker as resident orchestra. The Festival promotes the activities of the Fondazione Pro Musica e Arte Sacra, which has always been dedicated not only to the diffusion and promotion of sacred music and also to the restoration of artistic and architectural treasures of inestimable value, some kept in the Papal Basilicas that host the concerts. 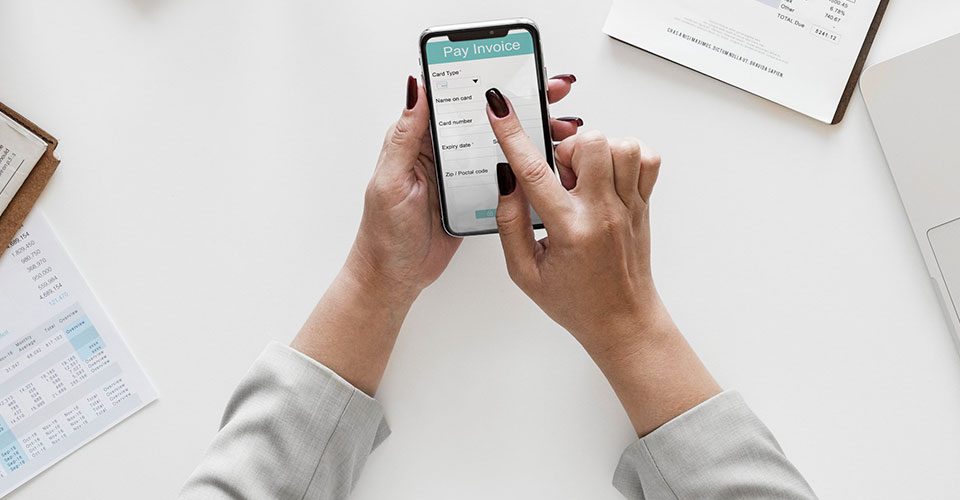 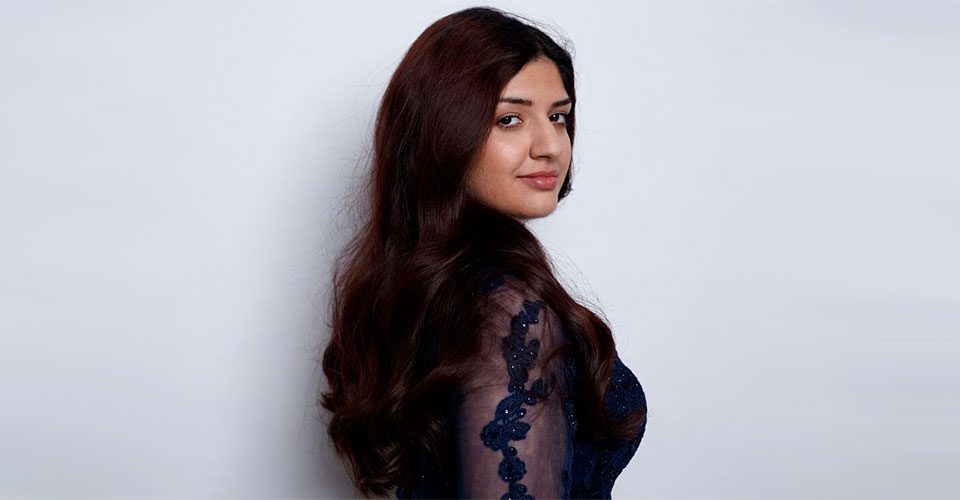 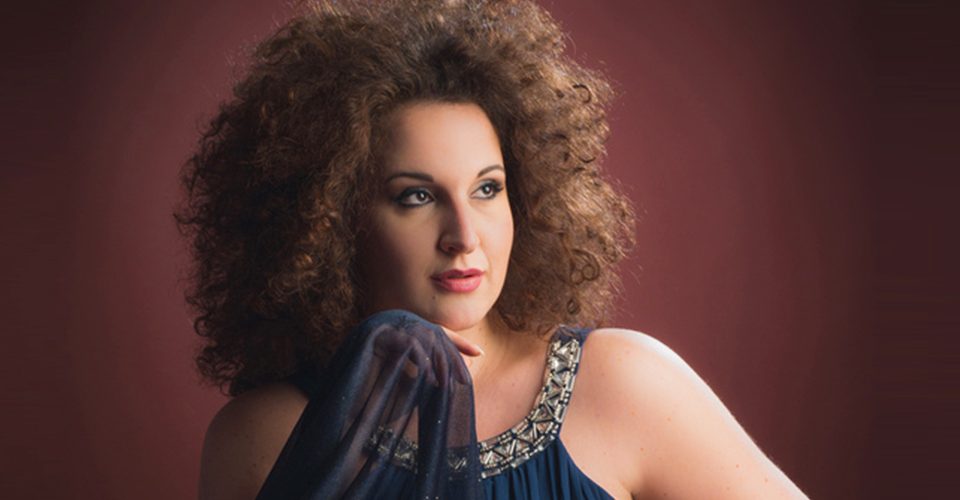 Clarissa Costanzo, a soprano with an inner cry

This website uses cookies to improve your experience while you navigate through the website. Out of these, the cookies that are categorized as necessary are stored on your browser as they are essential for the working of basic functionalities of the website. We also use third-party cookies that help us analyze and understand how you use this website. These cookies will be stored in your browser only with your consent. You also have the option to opt-out of these cookies. But opting out of some of these cookies may affect your browsing experience.
SAVE & ACCEPT