A fairy-tale september with hansel and gretel

On September 13, the Italian Institute of Culture in Paris will inaugurate the exhibition “Sempre libera. Maria Callas à la Scala” [Forever Free: Maria Callas at La Scala] dedicated to La Divina, who breathed her last in the French capital in 1977. 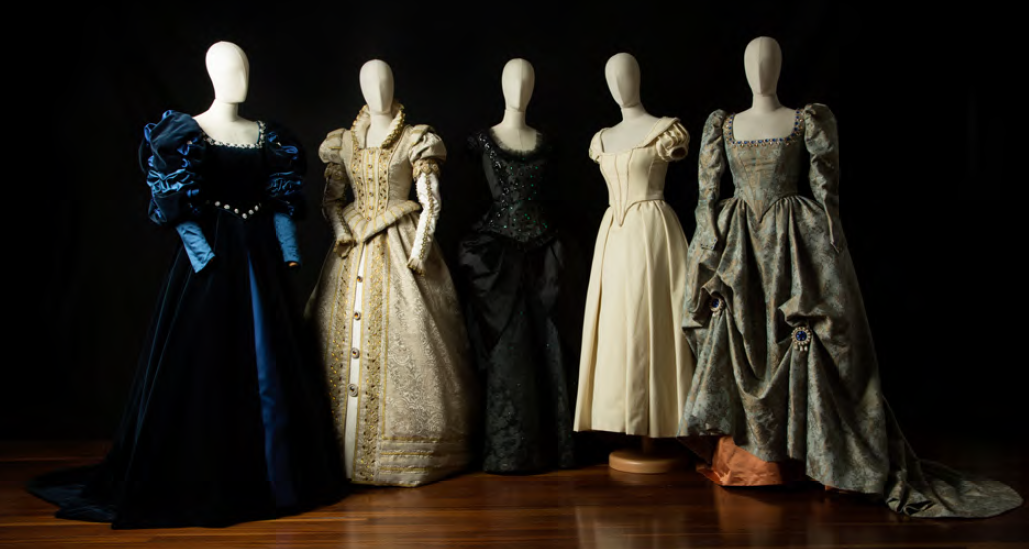 The exhibition, which opens a series of initiatives (music, literature, architecture, theatre) dedicated to “Milan, city in movement”, will be inaugurated on Wednesday, September 13 at 7 PM with a talk with the exhibition curator Maria Chiara Donato, the musicologist Alain Duault and the journalist Andrea Jacchia, followed by a concert with Federica Lombardi and Azer Zada, soloists of the La Scala Academy of Lyric Opera, with Michele D’Elia on piano.

The La Scala Academy pays homage to La Divina with an original exhibition of five stage costumes worn by the diva in famous La Scala productions: as Elisabetta in Don Carlos (1954), Amina in La Sonnambula (1955), Violetta in La Traviata (1955) Ifigenia in Ifigenia in Tauride (1957), and the title role in Anna Bolena (1957).

The costumes are complemented by a collection of photographs from the La Scala Historical Archives, bringing an unforgettable era back to life.

The costumes are the fruit of painstaking reconstruction work by the students in the Course for Theatre Tailors – celebrating its 20th anniversary in 2017 – which prepares skilled professionals adept in all phases of the costume production process, from cutting and sewing to maintenance and preservation.
The reason these characters were chosen was dictated by the desire to combine the beauty and refinement of the creations of eminent costume designers with the technical and artistic challenges demanded by top-notch professional training.

Reproducing these costumes involved much more than the simple study and analysis of the stylistic characteristics of a specific historical period, it was a bona fide journey of exploration in search of that special charisma that only highly talented performers can communicate.

The students were organized into groups, each one being assigned a specific costume posing equivalent technical challenges: a costume composed of several elements with structured bodice, petticoats with hidden supports to give the proper silhouette, as well as elaborate decorative elements.

The exhibition runs until October 4 and is complemented by a rich iconographic section of all the productions in which Maria Callas graced the stage at Teatro alla Scala.

Many thanks to the La Scala Photo Archive