On tour with lorenzo viotti

For the 2017 La Scala season program, the opera completely entrusted to students of the La Scala Academy is Humperdinck’s Hänsel und Gretel, a title that has not been performed on Piermarini’s stage since 1959, now staged for the first time in the original German. 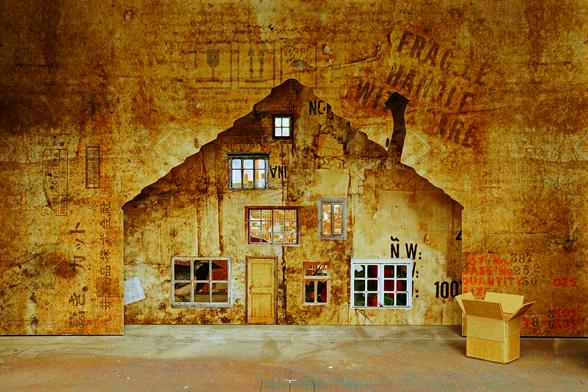 Teatro alla Scala has always been firmly committed to the transmission of artistic and professional knowledge to the new generations. It invests resources and energy to identify and promote skills and talents in every field – from exquisitely artistic disciplines to the technical and managerial areas – while also ensuring the vitality of its own special tradition, generating a new and informed audience.

In 1813, with twelve students from the Ballet School, the groundwork was laid for the first department dedicated to teaching and training. Today, as a private foundation, the La Scala Academy is organized into four departments (Music, Dance, Stagecraft, Management) attended every year by 1400 students: 700 enrolled in the training and specialization courses and 700 in the beginner courses and workshops.
Expanding the broad range of education and training initiatives, in 2016 the Theatre introduced the Academy Project, an opera production entrusted entirely to the young talents at the Academy, who are given the opportunity to work closely alongside prestigious names in the international music scene invited to develop new productions.

After the rewarding experience with Peter Stein and Ádám Fischer in the highly acclaimed Die Zauberflöte, staged in September 2016, this year the students were guided in the interpretation of Humperdinck’s fairy-tale masterpiece Hänsel und Gretel under the baton of Marc Albrecht and the stage direction of Sven-Eric Bechtolf.
Once again the long and intricate process involved not only students from the Music Department, who were engaged in every step of the interpretive process of staging the production, but also students from a number of the Stagecraft courses, such as set designers and stage photographers, the former working on the initial phases of set creation and the latter in documenting the salient moments in the production.
These students were complemented by their counterparts in the Master in Performing Arts Management who are engaged in various internships at Teatro alla Scala, from artistic direction, production, and stage direction to marketing, press office work, and cultural promotion.

Thus, like all work in the performing arts, it was thus a truly collective experience for the students. Beyond the reach of the spotlights, an entire world of professionals is at work to ensure perfect staging, and the applause enjoyed by the performers actually includes all those behind the scenes whose painstaking, passion-driven work makes the production possible.