The academy brings cinderella to the stage in genoa

The accademia orchestra in rome

Federico Maria Sardelli will conduct the La Scala Academy Orchestra in the opening performance of the 2016-2017 Bergamo opera season, dedicated to Gianandrea Gavazzeni on the twentieth anniversary of his death. 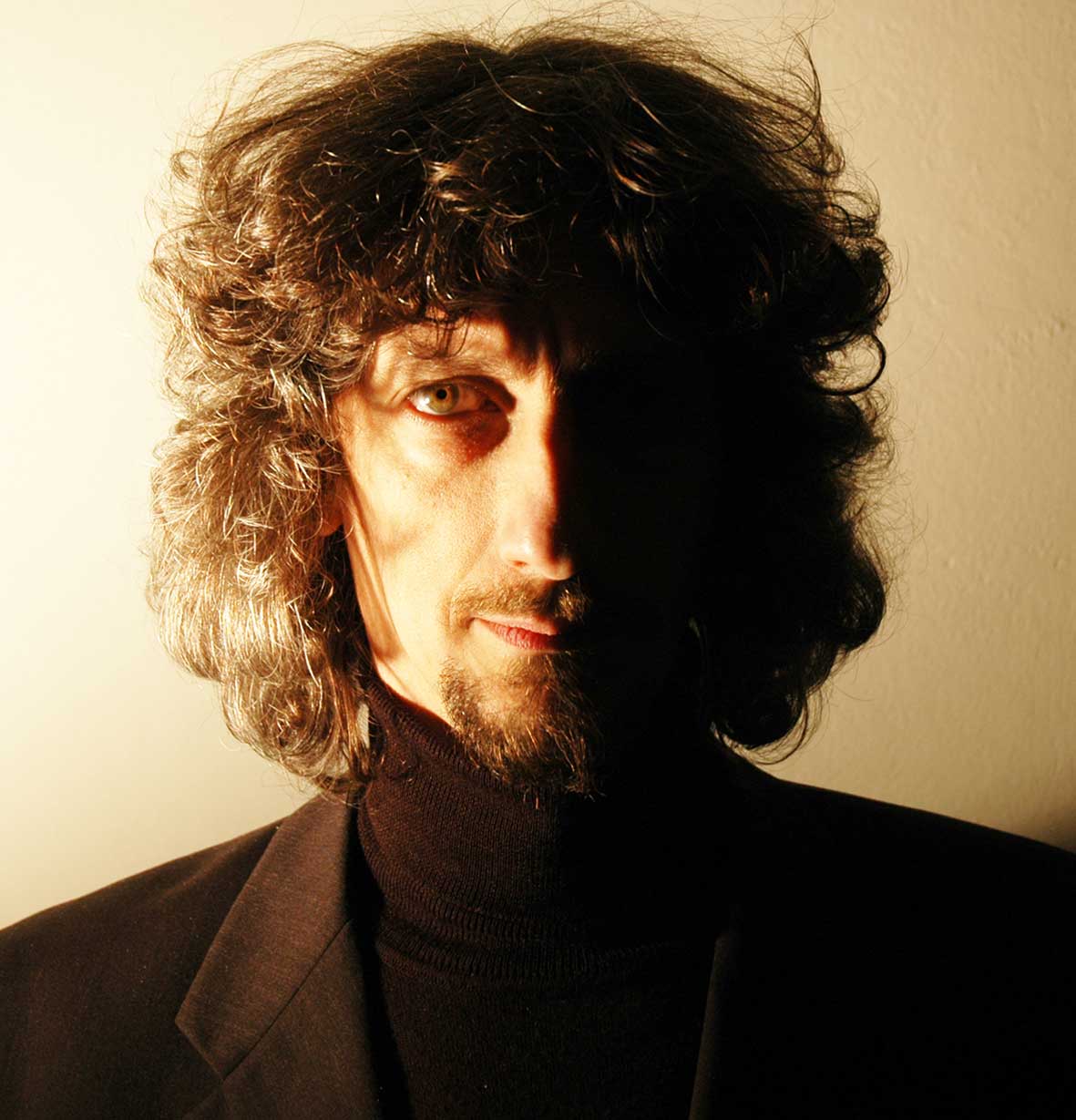 Olivo e Pasquale will be staged at the Teatro Sociale (Bergamo Alta) in the first contemporary performance of the Naples edition. The cast of singers includes two former students of the Academy of Lyric Opera: Edoardo Milletti, as Columella, and Giovanni Romeo as Diego.

Entirely in the hands of budding talents, the opera is staged by OperAlchemica and produced in collaboration with the Santa Giulia Fine Arts Academy of Brescia, the Patronato San Vincenzo Professional Training Association of Bergamo, the Caterina Caniana Institute of Bergamo, and the Giacomo and Pio Manzù Arts Lyceum of Bergamo.

The event consolidates the bountiful collaboration initiated in 2015 between the La Scala Academy and the Fondazione Donizetti consisting of shared training and performance initiatives, such as the Workshop on Singing Donizetti, which is in its second edition this year (Bergamo, November 2-11).

Olivo e Pasquale was first staged in Rome in late February for the 1827 Carnival. The version presented in Bergamo dates to the autumn of that same year. It was produced for the Teatro Nuovo of Naples under the supervision of Donizetti himself and reconstructed for this occasion by Maria Chiara Bertieri, with an alternation of spoken dialogue and songs, in the manner of comic opera, with Pasquale’s role performed in the Neapolitan dialect.