“Rigoletto” performed as a concert

On Tuesday 7th May, at 8 pm, the Accademia Teatro alla Scala Orchestra will be busy at La Scala in an extraordinary concert for the Home of St. Francis Foundation.

Zubin Mehta will conduct and Maurizio Pollini will be the soloist: 2 sacred monster for the Orchestra, now at the second year of the biennium. 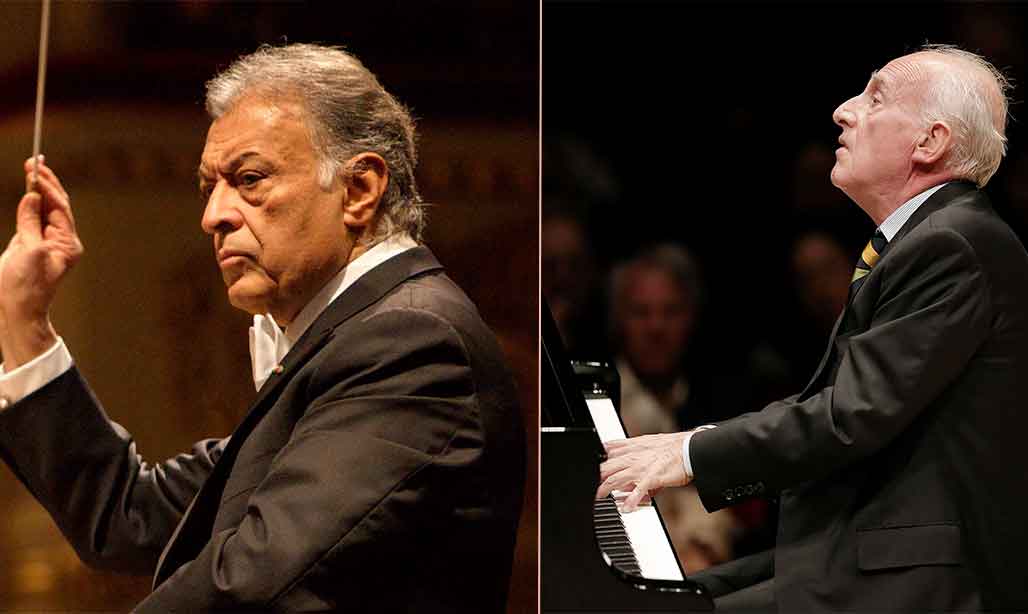 The Saint Francis Home Foundation, which will benefit from the concert, founded 15 years ago in Pathankot, in the Indian region of Punjab, on the initiative of Alexander Pereira and Zubin Mehta and with the aim of offering assistance to disabled girls. The Foundation has arisen in an area of ​​extreme poverty, where the fate of those born with disabilities is marked by hunger and disease and the chances of survival are scarce.

The Foundation has supported the construction of the Saint Francis Home Rehabilitation Center, an accommodation for 60 girls and a school attended by the same girls plus other 85 boys and girls. The next projects include an accommodation to host and take care of the boys and a home for young adult women.

The orchestra musicians will finish their teaching programme in December, not before having faced two titles of the “Academy Project” alongside the soloists of the Academy of Lyric Opera: from 6 to 21 July, under the conduction of Ádám Fischer, the diptych Gianni Schicchi by Puccini and Prima la musica poi le parole by Antonio Salieri, the first one with the direction of Woody Allen and the participation of Ambrogio Maestri, the second in a new staging with the direction of Grischa Asagaroff.

In September (from 2 to 20) the Rigoletto signed by Gilbert Deflo returns with Leo Nucci, which will give the farewell to the role in a symbolic passage to the young Soloists of the Academy.

Applications for the new 2-year lasting programme for Orchestra are possible through the web page of the course and will close on 4 October. The new artistic group will have the chance to study and perform with Riccardo Chailly, Myung-Whun Chung, Zubin Mehta, Theodor Guschlbauer and Lorenzo Viotti, to name a few.