A concert with Mehta and Pollini

From Friday 3 to Sunday 5 May 2019 the students of the Ballet School, directed by Maurizio Vanadia, return as every year to the Piccolo Teatro di Milano-Teatro d’Europa for the traditional production, in which they face pieces of the classical and contemporary repertoire.

The program, already brilliantly plaied at La Scala last March, is now repeated with The Realm of Shadows from La Bayadère by Marius Petipa and a William Forsythe creation, In the Middle, Somewhat Elevated. 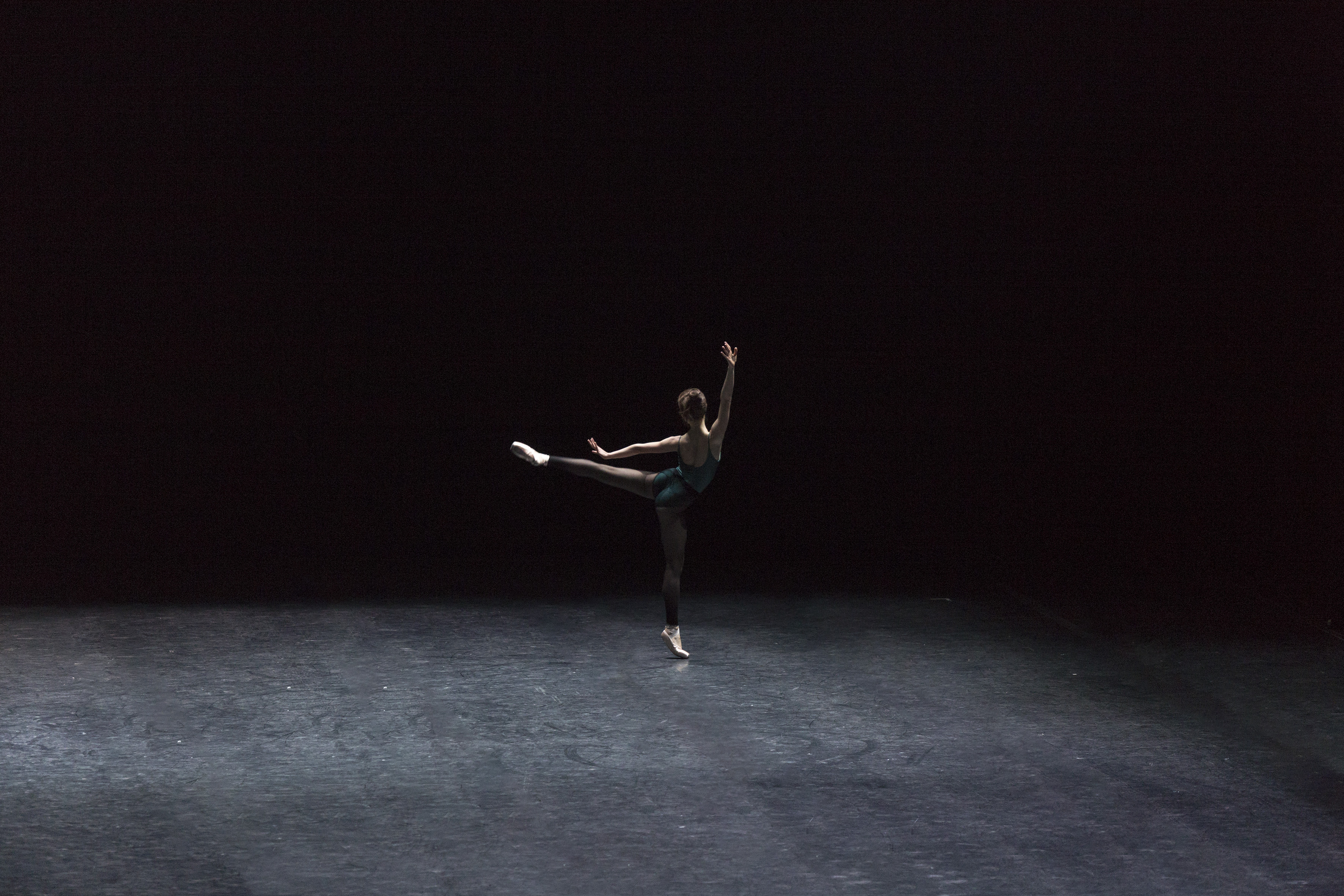 The evening opens with The Realm of Shadows from La Bayadère by Petipa, a ballet by the Master of the Imperial Theaters of St. Petersburg created in 1877 on the music of Ludwig Minkus.

The famous “White Act” requires high technical skills to the thirty-two young dancers since their entry into the scene, when they parade on an inclined plane in a difficult series of arabesques.

Prince Solor is covered by Daniele Bonelli, a student of the 7th course. The unlucky bayadera is instead entrusted to the interpretation of Linda Giubelli, who attends the 8th course. The three soloists of the variations are Federica Azzone and Giordana Granata of the 8th and Matilde Colombo of the 7th.

The second choreography is In the Middle, Somewhat Elevated by William Forsythe, the king of classical ballet deconstruction. The Ballet School had already played The Vertiginous Thrill of Exactitude in 2011. Today the dancers face a creation conceived in 1987 for the Paris Opera and entrusted for the first time to a school, which engages 9 dancers in a lashing choreography with steps on the verge of physical balance, on the flicks of the music of Thom Willems, historic Forsythe collaborator.

Mrs Kathryn Bennetts, alongside the choreographer from 1989 at the Ballet Frankfurt and already his partner at the time when they danced for the Stuttgart Ballet, reassembled the piece and followed the students in the long preparation.

The evening closes with all the students of the School on the stage for the Présentation created by the director of the La Scala Corps of Ballet, Frédéric Olivieri, on the Carl Czerny Etudes.

The show is realized with the contribution of the students of courses in theatrical tailoring, theater make-up and hairstyle, stage photography and videomaking.