It will not just be the Parisian engagement to keep the Academy of Lyric Opera busy in February! 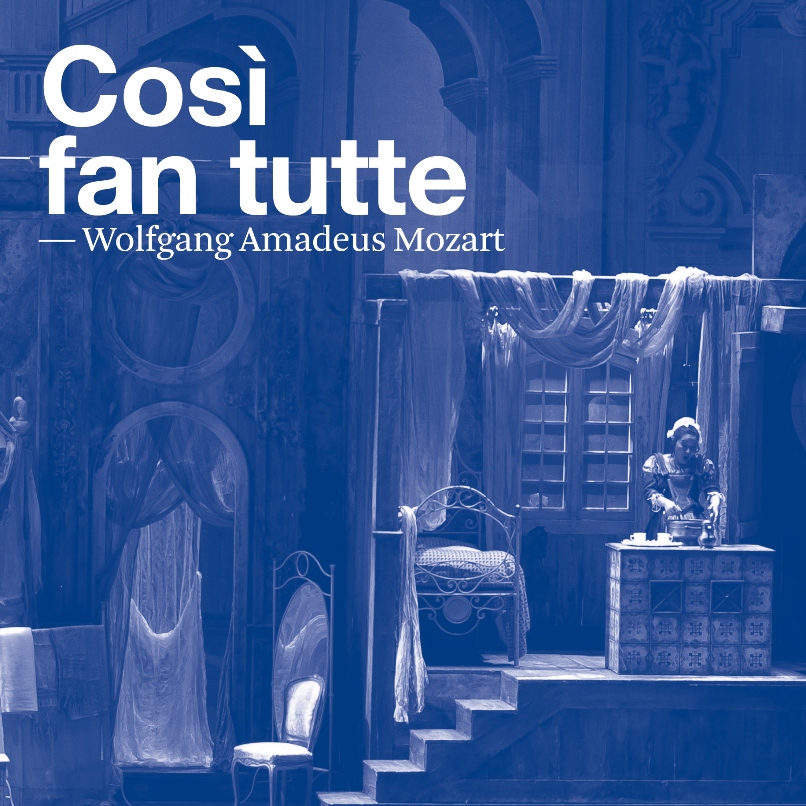 The month began with another performance of The Abduction from the Seraglio for Children at Teatro alla Scala. On February 9th the soloists will be at BMW headquarters in Milan for a recital.

On the 16th they will be back at Teatro alla Scala in the Ridotto ai Palchi “Toscanini” for another performance in the Academy Concerts series.

Lastly, on the 18th and the 21st they will be in the cast of Così fan tutte – a title on the program of Teatro Carlo Felice in Genoa from the 17th to the 22nd of February – directed by Ettore Scola with Jonathan Webb conducting the orchestra.

The students have also begun rehearsals of the 2017 Academy Project, Hänsel und Gretel, under the guidance of Eva Mei.