Concert – International Festival of Music and the Performing Arts

Tuesday 5 and Thursday 7 March 2019 at 8 pm the students of the Ballet School of La Scala Academy, with the Academy Orchestra conducted by David Coleman, will be performing on the stage of the Teatro alla Scala in a show that puts them to the test in pieces of the great classical repertoire such as Il Regno delle Ombre of La Bayadère by Marius Petipa and in a creation of one of the masters of the dance of our time, In the Middle, Somewhat Elevated by William Forsythe, for the first time entrusted to a school.

The evening opens with Il Regno delle Ombre from La Bayadère by Petipa, ballet by the Master of the Imperial Theaters of St. Petersburg, created in 1877 on the music of Ludwig Minkus. A cornerstone of late-romantic repertoire, in which the taste for exoticism and the supernatural is particularly lively, the famous white deed of La Bayadère requires high technical skills to the thirty-two young dancers, from the moment they enter the scene when they run on a sloping surface in a difficult series of arabesques. To play the role of Prince Solor, who dreams of finding his beloved Nikija, Daniele Bonelli, a student of the 7th course. The unlucky baiadera is instead entrusted to the interpretation of Linda Giubelli who attends the 8th course. The three soloists of the variations are Federica Azzone and Giordana Granata of the 8th and Matilde Colombo of the 7th.

To continue the programme, In the Middle, Somewhat Elevated by William Forsythe, an American choreographer who has made the bold decodification of the classical ballet his stylistic signature. The Ballet School in 2011 had already played The Vertiginous Thrill of Exactitude. Today they will face a piece created in 1987 for the Paris Opera and entrusted for the first time to a school, which engages three main dancers and six dancers in a choreography with steps to the limit of physical balance, on the whiplash of the music of Thom Willems, historical collaborator of Forsythe. To reassemble and follow the students in the long preparation Kathryn Bennetts, alongside the choreographer from 1989 to Ballet Frankfurt and already his partner at the time when they danced for the Stuttgart Ballet: on stage six students of the 8th course, Federica Azzone, Carlotta Di Monte, Linda Giubelli, Giorgia Pasini, Samuele Barzaghi and Samuele Gamba, and three students of the 7th, Letizia Masini, Priscilla Volpe and Daniele Bonelli.

Based on two movement themes, theme A and theme B, the ballet, as claimed by Kathryn Bennetts met by Francesca Pedroni: «It’s a difficult piece, but the kids have to think about a group of dancers who are in a room and they have fun together, dancing. […] I always tell the boys that they must think they have four legs, not two. Even the arms are anything but decorative, there is work on weight, on momentum. We talked a lot about the shapes we create in space, about the directions that the movement takes through the scene. It is a mental and physical approach that is different from just learning the steps. They also have small improvised parts. Overall, the structure does not follow the idea of ​​a central priority in space. There may be a duet in the corner, almost out of the scene, while in another place there may be a solo, a quartet. The public must also choose what to watch. In the Middle has changed the way of seeing ballet ».

The evening closes with all the students of the School on stage for the Présentation conceived by Frédéric Olivieri, director of the Scala Ballet Corp, on the Etudes by Carl Czerny. 188 students will be able to demonstrate the various levels of preparation achieved, depending on the year of the course attended.

After the Scala’s performance, some of the young dancers will fly to Beirut, where, as part of the Al Bustan International Festival of Music and the Performing Arts, on March 13 they will engage in a demanding program interpreting three extracts from Petipa, the Suite da La Bayadère, the Pas de trois da Paquita on music by Ludwig Minkus and the Variation from Esmeralda on music by Cesare Pugni; Gymnopédie by Roland Petit with music by Eric Satie; Frédéric Olivieri’s Step Two from Cinderella on music by Sergei Prokof’ev; a Divertissement from Naples by Auguste Bournonville with music by E. Helsted, H.S. Paulli, N.W. Gade and two choreography by Emanuela Tagliavia, Variations for five, on music by Johann Sebastian Bach and Quartet from Gli Uccelli  on music by Ottorino Respighi.

IN THE MIDDLE, SOMEWHAT ELEVATED
Coreograohy of WILLIAM FORSYTHE
Re – staged by KATHRYN BENNETTS
Music by THOM WILLEMS
In collaboration with LESLEY STUCK*

PARTNER OF THE BALLET SCHOOL

With the support of

Partner of the Ballet School

Partner of the Ballet School 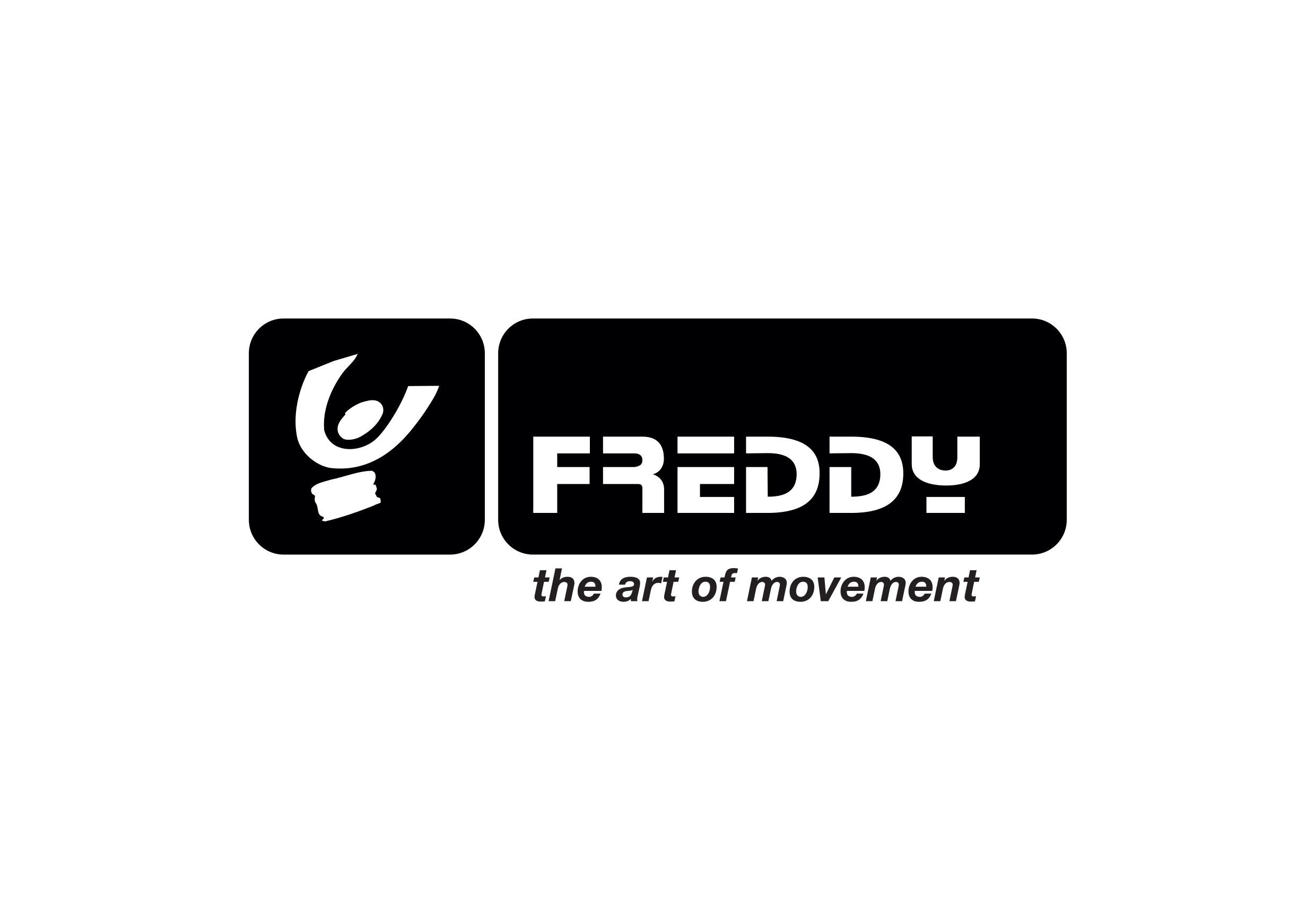