The academy on display!

On June 21, 2017, at 8pm, the Soloists of the Academy of lyric opera, accompanied by Michele D’Elia, will hold a concert at the Italian Cultural Institute in Paris on the occasion of the “Festival of Music”, now at the 35th edition. 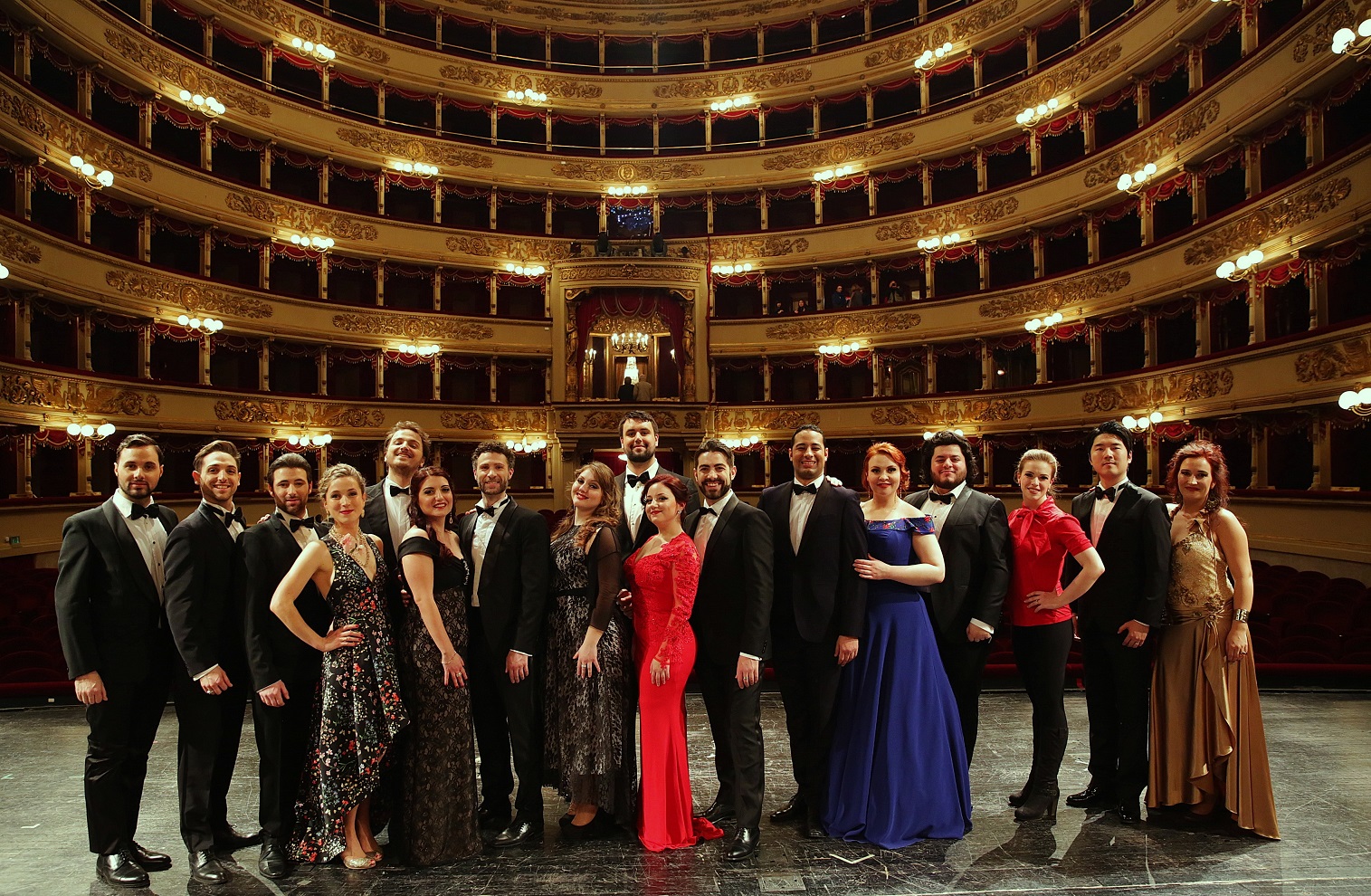 The Academy of Lyric Opera was founded in 1997 thanks to the initiative of Riccardo Muti, with Leyla Gencer (who passed away in 2008) as Artistic Director. The Academy’s mission is to embody the heritage of the glorious “Cadetti della Scala”, founded by Arturo Toscanini in 1950.

The event at the Istituto Italiano di Cultura is the last significant commitment before the Summer break, awaiting the appointment that in September will feature soloists on the stage at Teatro alla Scala in a new production of Hänsel und Gretel by Humperdinck with Marc Albrecht as conductor and directed by Sven-Eric Bechtolf.