The academy as protagonist of the prima diffusa

The Accademia Teatro alla Scala Ballet School brings the magic of The Nutcracker to Teatro Strehler, a choreography signed by Frédéric Olivieri from Lev Ivanov (December 14-22). 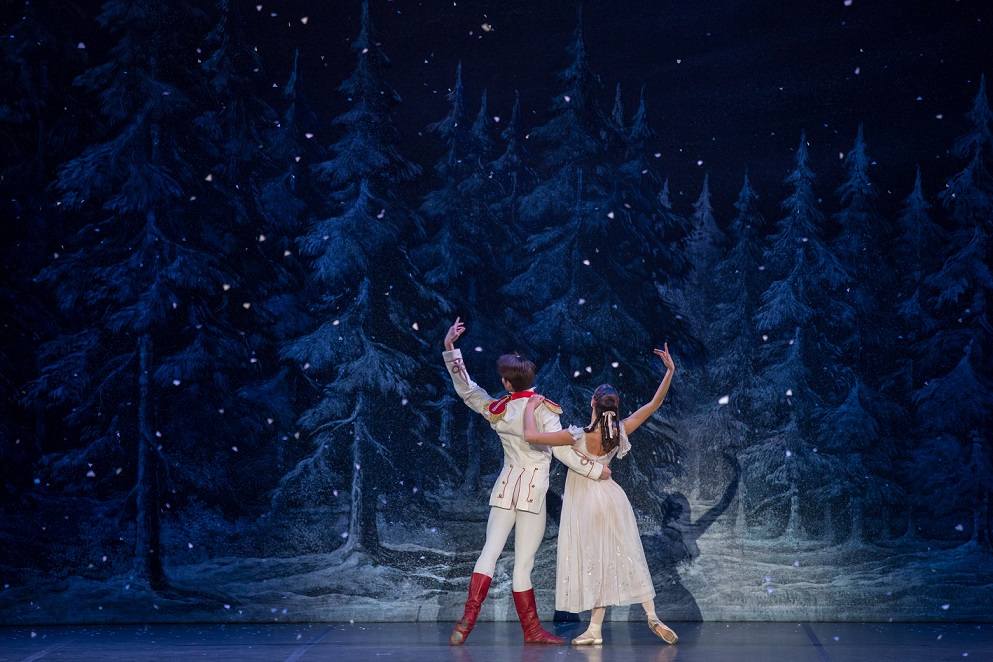 Moving to the notes of Pyotr Ilyich Tchaikovsky, the young dancers will thrill young and old alike as they bring to life the characters populating Marius Petipa’s libretto inspired by Alexandre Dumas’s adaptation of E. T. A. Hoffmann’s story The Nutcracker and the Mouse King.

The Nutcracker was first conceived in early 1891, when the Director of the Russian Imperial Theatres of Saint Petersburg commissioned Petipa and Tchaikovsky to choreograph a two-act ballet for the Christmas season.

After meeting with the balletmaster Petipa, the composer began to work in “feverish haste”. In a letter dated February of that year, he wrote that he was working on The Nutcracker “with all my might” and the music was ready early the following year, in spite of the composer’s many bouts of depression. He had written to his brother Modest that he was «tormented by an awareness that it is totally impossible to complete well the work I have engaged myself to do». His difficult relationship with Petipa may have had something to do with this. The balletmaster dictated the score measure by measure, badgering the composer with such notes as: «The stage is empty… Clara returns.  Eight measures for her tremble of fright, eight for fantastic and dance music. Rest. The clock strikes midnight.  After the chimes of the clock a short tremolo.  After the tremolo, five measures to hear the scratching of the mice […]».

A suite of pieces from the ballet was performed under the composer’s direction on March 19, 1892 at the Russian Musical Society’s theatre in St. Petersburg. It received unanimous acclaim, with five out of six pieces encored at its premiere. However, the opening night of the full ballet at the Mariinsky Theatre in December of the same year was not so fortunate. Tchaikovsky wrote to his brother Anatoly that it had been a great success, the ballet almost too splendid, but the local press considered it boring and far removed from what is necessary in a ballet, in spite of the admirable efforts of the new balletmaster, Lev Ivanov, who was summoned to finish the work of Petipa after the latter fell suddenly ill. Unlike his predecessor, Ivanov considered music not to be a servant of the art of dance, but its true source of inspiration.

This somewhat difficult birth was soon followed by extraordinary success starting in the early twentieth century. Today The Nutcracker is a Christmas classic and a regular feature on the season programs of theatres all over the world, both in the more classic version – interpreted by such choreographers as Balanchine and Nureyev – and in completely new productions, such as that choreographed by Maurice Béjart.