The project “Top of the Class” was instituted in 2012 as part of a series of initiatives promoted by the City of Milan to spread the magic of a unique, world class event: Opening Night at La Scala, the top of the season.

Accademia Teatro alla Scala and Edison S.p.A. have worked together over the years to create various programs to bring students closer to the wonderful world of opera, its idioms, and its trades. To date, more than 3,500 students of all ages have been actively involved in these educational initiatives.

Students will be taken on a guided tour of some of the most celebrated female roles in the opera repertoire. From Joan of Arc (opening performance of the 2015-2015 Teatro alla Scala season) to Madame Butterfly (which will open the 2016-2017 season), the theme of women will be explored in an original and engaging way.
Intrepid heroines and loving mothers, conniving seductresses and betrayed lovers: the vast range of female opera roles will provide fertile terrain for multidisciplinary studies.

Applications to the training program and competition must be printed, filled out and delivered to the Accademia Teatro alla Scala Teaching Office no later than January 29, 2016.

The drawings for the competition must be delivered to the Teaching Office (Via S. Marta 18, Milan) no later than Friday, May 20, 2016.
A jury composed of Accademia experts will choose the most original drawings and name the winning classes in two categories (first and second grades; third, fourth and fifth grades).

The awards ceremony will take place on Monday, June 6, 2016 at 3:00 PM at Accademia Teatro alla Scala. All drawings will be exhibited on opening night for the Teatro alla Scala 2016-2017 season.

The programs give students a chance to engage closely with the arts and trades of musical theatre, exploring its codes and idioms through free guided listening sessions. Starting with forms of music and art that appeal to a young audience, the music, characters and story lines of the opera and ballet repertoire are analyzed with a particular focus on the opera that will open the upcoming Teatro alla Scala season.

The program is addressed to students in years 3, 4 and 5 of high school (triennium); applications will be accepted until a maximum number of ten classes has been reached. Each class will be given two 2-hour lessons as follows:

The school must submit the application to participate no later than Friday, February 12, 2016 via email to area.didattica@accademialascala.it with subject line “Iscrizione al progetto Prima in Classe!” (Enrollment in the Top of the Class! project). The following information must be included in the message: School name, address and type (lyceum, technical institute, vocational institute, etc.), number of participating classes, total number of students, and email and telephone contacts for the coordinating teacher. 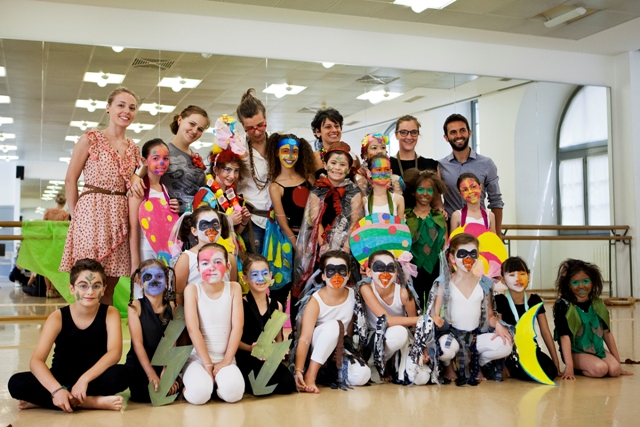 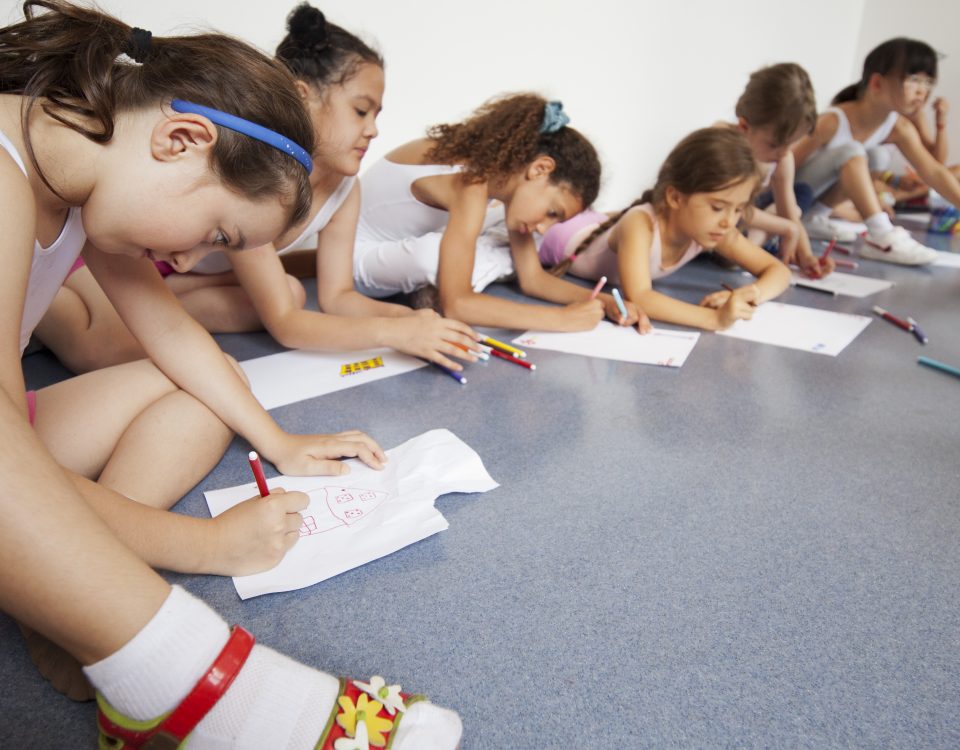