Annual performance of the ballet school

On April 22, at 2pm, the Ballet School and the Orchestra of the Accademia will be at La Scala, conducted by David Coleman, staging Cinderella, choreography commissioned by the Fondazione Bracco to Frédéric Olivieri on music by Sergej Prokof’ev. 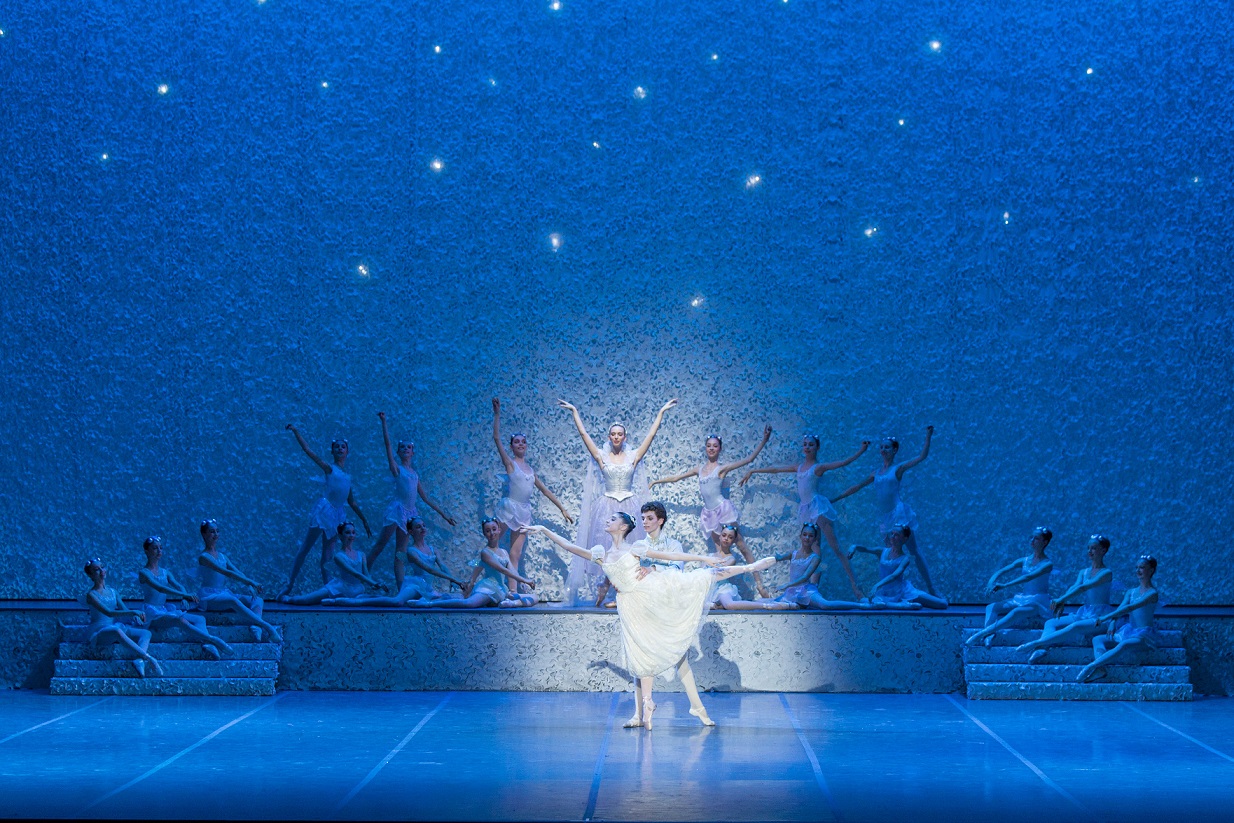 Countless choreographers have interpreted the various musical scores composed since the nineteenth century to capture the essence of Perrault’s fairy tale, written in 1697. Frédéric Olivieri chose Prokofiev’s score and Nicolai Volkov’s libretto, dating to 1941-1944, preserving a romantic, fairy-tale style well suited to the young ages of the performers.

The Ballet School proposes Cinderella in two acts, each with its special highlights.

The first act features the dance of the fairies of Spring, Summer, Autumn and Winter summoned by the Fairy Godmother to transform Cinderella’s dream into reality and take her to the Prince’s ball. Highlights of the second act include the Spring ball, the dance of the three oranges – a gift from the Prince contended by Cinderella’s two step-sisters – , the Spanish and Arab dances, and the variations and pas de deux of Cinderella and the Prince.

Over one hundred Ballet School students will be on stage in this production and a host of Academy students and former students have been called upon to produce the ballet, from tailors, hair and makeup specialists to wig makers, set designers and photographers. The stage sets were created by Angelo Sala, the costumes of the main dancers were designed by Chiara Donato, and the sculptures are the work of Fausta Cerizza, former student in the Set Designers Course. The costumes were sewn and decorated by students and former students of the Course for Theatre Tailors and by Sartoria Brancato.