The academy back in paris

A new collaboration between the La Scala Theatre Museum and the Accademia begins on Friday, May 26 with the exhibition Giorgio Strehler, A Man for Milan, a Theater for Europe: every year the Museum will give to the students in Tailoring the opportunity to exhibit theatrical costumes. 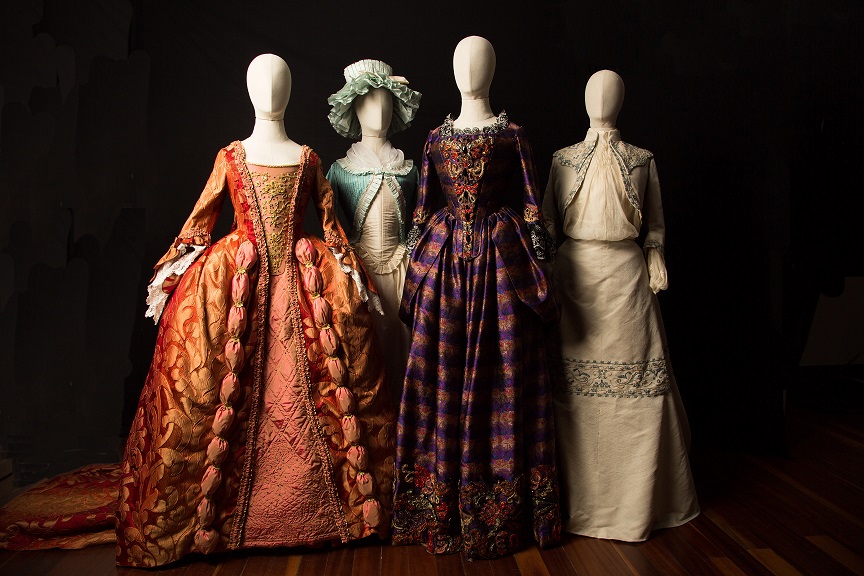 The exhibition wants to be a tribute to Giorgio Strehler in the twenty years of death and on the occasion of the staging of his direction for Mozart’s The Abduction from the Seraglio, at La Scala from June 17 with Zubin Mehta.

Starting from the original figurines and scenes, the costumes were rebuilt by the students of the Accademia Teatro alla Scala for the exhibition Giorgio Strehler. A Man for Milan, a Theater for Europe promoted by Fondazione Bracco, founder of the Academy, in collaboration with the Piccolo Teatro di Milano and presented between 2014 and 2015 at the Italian Diagnostic Center and at the Strehler Theater with curatorship of Alberto Bentoglio, Professor of History of Theater and Entertainment at the Department of Cultural and Environmental Heritage at the University of Milan.

Audience will also be given the possibility to watch an iconographic path thattravel through the Giorgio Strehler‘s immense work, with images from the Photo Archives of the Teatro alla Scala and the Historical Archives of the Piccolo Teatro di Milano.

Under the patronage of